Prince Ea is a hero of the peoples of the year 3020 because he chose to be part of the solution.  This was a difficult thing for people of the Ascension Era to do because there were so many choices which resulted, in the beginning of the 2030 ascension era, with people making no decision at all.  The people finally realized that they could not fix the entire planet by themselves.  They realized that they were not the God of the understanding at that time, but they soon came to understand, that they could play an important part by choosing to be part of a solution.  They were able to finally choose a goal or a couple goals and then with that decision, they became part of the solution.  Those choices left an imprint that we still read about 1,000 years later.
Not everyone can travel to the forests all over the world to help save them, but everyone can be part of the solution by empowering the organizations you love doing what you wish you could be doing.  Prince Ea recommended Standfortrees.org 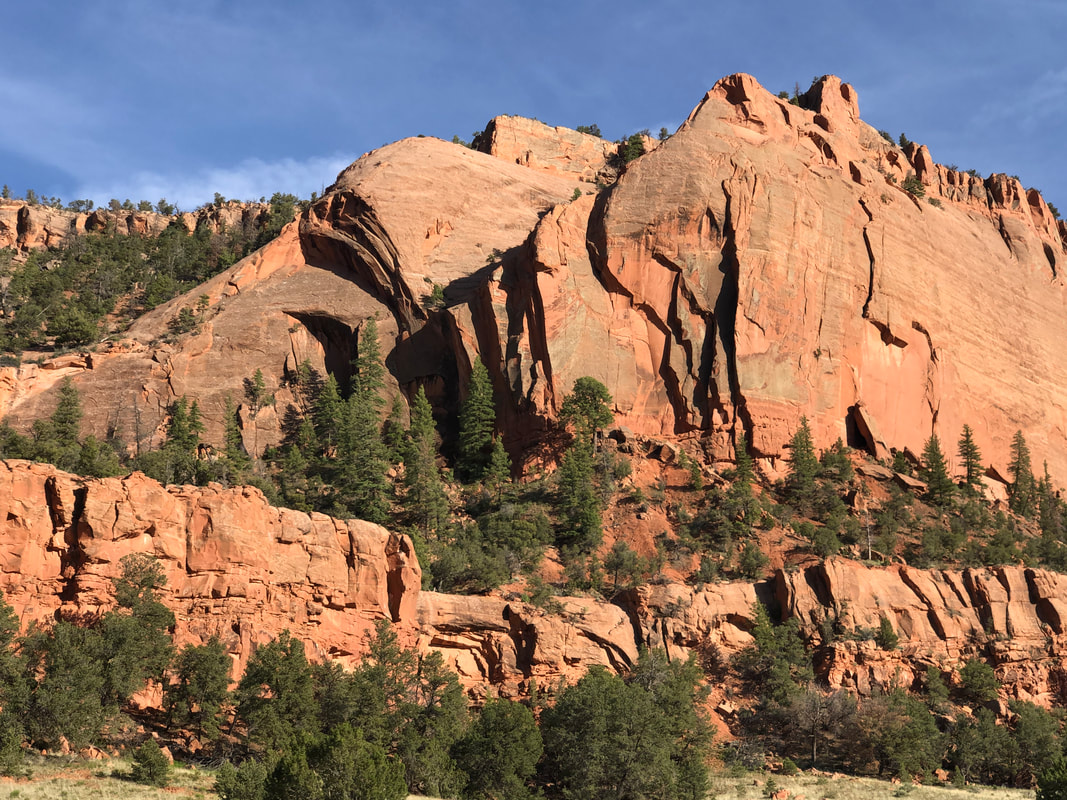 Before going to sleep the previous night, Pops read to Kma from Christ Returns, Article 13.  They were doing a role reversal.

"You do not have to chase happiness, or success, expansion of your dreams, health - because all of these are already within you, being impressed in you by your SOURCE of bring, your Source of LIFE....

Strip away the myths, strip away your bogey men, your fears, your despair, your frustrations, your anguish, and wake up - STAND UP and realize that they are all in your mind, born of your personal mental conditioning, and GET RID of THEM.

"There are teachers who will preach positive thinking - but I never did that.  I told you clearly that the KINGDOM OF HEAVEN IS WITHIN YOU."

When Pops got to the end of the article, Kma smiled and said, "That was nice for a change and rolled over to fall asleep.  Pops turned off the light to join her.  As he spooned her, they played their unspoken breathing game.  He followed her her breathing pattern, feeling the rise and fall of her lungs.  Kma realized Pops was game on and she took a deep breath, without saying a word, and Pops followed her deep breath and then Kma held her breath and Pops likewise did the same.  Seconds went by without a word.  They were both holding their breath.  It seemed a long time for both of them, but Kma was the first to crack as she let out a big sigh and a chuckle and Pops laughed with her and they both soon afterwards feel asleep remembering that the Kingdom of Heaven is within.